It was a joyous moment when Deborah was assessed to have ADHD at 18. The diagnosis explained many things – inattention, impulsivity, under performance – and how my gifted child struggled with her grades for years.

Deborah read voraciously at the age of three. She breezed through primary school, and on occasion, topped the class and cohort in her school. However, she under-performed at PSLE. Then came secondary school when this same child could not buckle down to read the assigned literature books, and failed at English comprehension. Yet, when it came to the exams, she would somehow make the grade. This continued through junior college – she could not read any of the five literature books. I attributed it to the competing demands of sports and school.

Deborah was (and still is) a competitive swimmer. When she did make time to study, she would understand quickly. Not once did I suspect ADHD although when she heard about friends being diagnosed with ADHD, she would say, “if she has ADHD, then I do too”.

In October 2016 she came across her psychological assessment done at 6 years of age. “Mild dyslexic tendencies” was the verdict at that time. All this while, I had thought nothing of it since she read well and spelt well – after all, she represented her school in the Spelling Bee. It was then that she asked to be formally assessed for dyslexia. The psychologist concluded that she had ADHD.

Deborah went for two more assessments with a psychiatrist in private practice and on enrolment at NUS, received confirmation of the diagnosis of ADHD and dyslexia.

Looking back, an early diagnosis and intervention would have saved her much grief from self-doubt, anxiety and depression. Years of being misunderstood took many more years to heal. Today, we continue to look back at episodes and the many tell-tale signs. Back then, we had neither the knowledge nor the language to suspect ADHD. Since her diagnosis, we have spoken openly about it. It is our hope that others do not go through the same pain we did.

Fast forward to today, Deborah has just graduated from university. She has nudged others who suspect they may have ADHD to seek help. While I look back with a tinge of regret, I look forward with hope that she will be a beacon to light the way for others like herself. 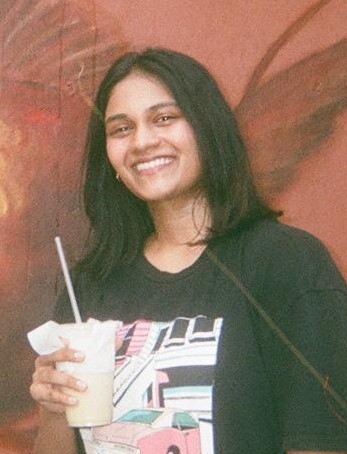